Désirée Reder participated in several events: She gave a talk on “The role of international actors in supporting Nicaraguan civil society and social movements” at a roundtable of the Red Nicaragua of the Max-Planck Institute for International Law and presented a chapter co authored with Sabine Kurtenbach at the ERGOMAS Conference in Tartu. She also presented a paper at the Latin American Transitions Conference of the Center of Latin American Studies (Leipzig University) and, as part of the Leibniz working group on ethics and safety in field research, co-organized two workshop events in June and July. Furthermore, she gave interviews on the situation in Nicaragua which you can read here:

Nikas Krösche and Swantje Schirmer co-authored a GIGA Focus with Tobias Lenz on “Claimed Legitimacy: Appreciating the Diversity of Regional Organisations”. The article is available in English and German.

Clara Franco published a GIGA Focus titled  “Abortion Rights in Latin America: An Unsettled Battle”. The article is availble in English and German.

Hana Attia and Mona Saleh published a GIGA Focus titled “The Political Deadlock on the Grand Ethiopian Renaissance Dam”. The article is available in English and German.

Isabel Rosales handed in her dissertation titled "States Beyond Borders: A Comparative Study of Central American Sending States and their Emigrant Policy" at University of Hamburg. Congratulations! 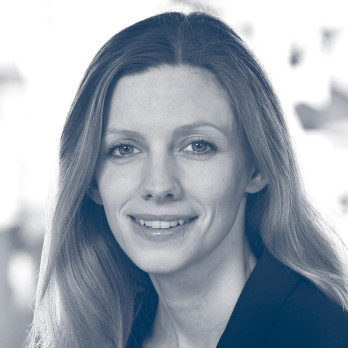