This paper links the foreign economic engagement of India’s states with the literature on federalism, thereby contributing to an understanding of the political economy of FDI inflows in a parliamentary federal system. More specifically, it studies subnational governments’ international engagements to attract foreign direct investment (FDI) and investigates whether the political affiliations of states’ chief ministers and parliamentarians determine the spatial distribution of FDI across the Indian states, correcting for the influence of per capita income, population density, urbanisation, infrastructure, policy regime, and human development.

Although the central government plays no direct role in determining the state to which FDI goes, the centre–state relations in a federal structure play a role in creating perceptions about the relative political risk involved in different investment destinations. Employing multiple linear regressions to analyse time‐series (2000–2013) cross‐sectional (12 states) data using the panel procedure, the study finds that affiliated states attract relatively more FDI per capita in comparison to states ruled by opposition parties or coalition partners. However, some exceptions do result, primarily due to two phenomena: first, the presence of a strong state leadership and, second, the presence of a significant share of members of parliament belonging to the prime minister’s party in the non‐affiliated states. Further, states ruled by outside supporters have been most successful in attracting FDI inflows during the coalition period. 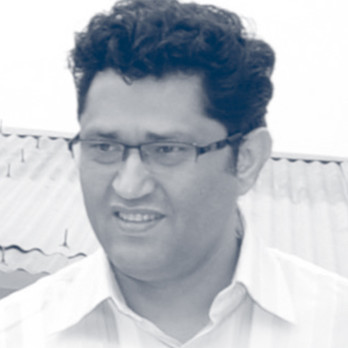