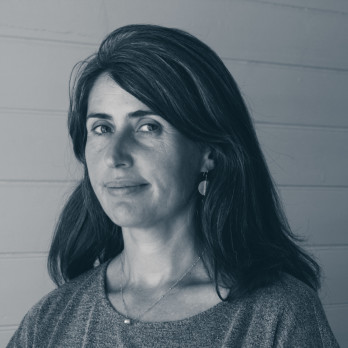 The committee of the Syrian Studies Association argues their decision to award Dr. Marika Sosnowski for her thesis as follows “... her work is clearly framed and deeply rooted in the Syrian context, with methodological and practical policy implications of relevance beyond Syria.” Her dissertation takes a wider view of ceasefires. It argues that ceasefires affect more than the levels of violence. Other areas of contested control such as local governance efforts, property and citizenship rights, humanitarian access, economic networks, diplomacy and security are being influenced as well. Focused on case studies from the Syrian civil war, her research analyses at the following ceasefires, among others: (1) the 2016 Cessation of Hostilities (2) local truces that later were called reconciliation agreements, and (3) the de-escalation zones, established by the Astana/Sochi process. On each of these cases she has published an article in academic journals. This previous research and fieldwork is the basis for Dr. Marika Sosnowski’s current project at the GIGA, funded by the Fritz Thyssen Foundation. She investigates how power and authority are controlled and dispersed in Syria's supposedly post-conflict terrain through three interconnected routes: non-state actors, legal identity documentation, as well as housing, land, and property rights, particularly because they relate to reconstruction efforts.