Ousted from the Bench? Judicial Departures in Consolidating Democracies

This paper deals with judicial departures in consolidating democracies. It investigates to what extent and under what conditions judges in those contexts are not able to decide on their departures themselves but are rather forced to leave due to pressure from the elected branches. We undertook a cross‐regional study of individual judicial departures in six consolidating democracies with elected presidents, three of them located in Latin America (Argentina, Chile, and Paraguay) and three in sub‐Saharan Africa (Benin, Madagascar, and Senegal). We developed a unique data set containing information on 143 high‐court judges in office since democratisation. We classified judicial departures as due and undue, and using a survival model we estimated the impact of institutional, political, personal, and contextual factors. The results indicate that undue judicial departures occur regardless of the region, but are most probable under the rule of politically powerful executives, and where there are lower levels of democracy and development. 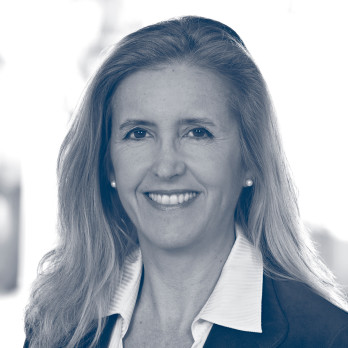 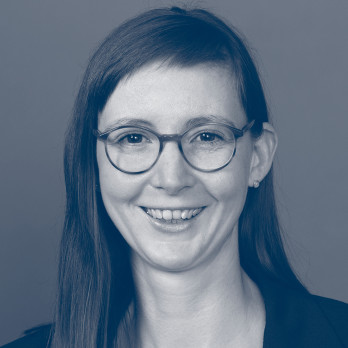 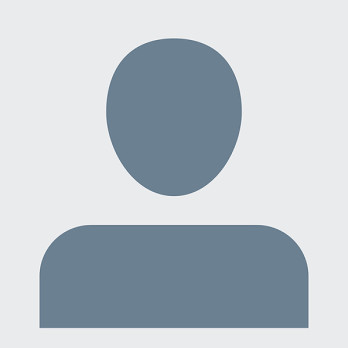