Germany and India: "A Fresh Look at Each Other"

Hamburg, 4 April 2018. Federal President Frank-Walter Steinmeier and First Lady Elke Büdenbender travelled on a state visit to the Republic of India from 21 to 26 March 2018. The GIGA is very proud that its President, a specialist on Indian politics and economics, contributed to the journey as an invited member to the delegation.

The state visit highlighted the vital issues of diversity and tolerance. Another focus of the trip lay in the strengthening of Indo-German relations and the demonstration of both countries' support for stable and free global trade.

The shared concern about a weakening of the World Trade Organization (WTO) due to growing protectionism across countries was a key subject of discussion. Trade expert Prof Narlikar argues in her most recent article in the journal Foreign Affairs (online) that this does not only affect the developing countries, but also the poorest in the industrialised countries: “Even if a WTO collapse would strike the poorest nations the hardest, rich countries will not escape its impact, as the resulting protectionism would greatly hurt poor consumers in developed economies. They would lose access to cheap and competitive imports from developing countries, including essential items such as fruits and vegetables, garments, footwear, and other items on which the average person spends a large proportion of his or her disposable income.”

In his speech at the University of Delhi, Federal President Steinmeier emphasised the central role of India as an important partner for Germany: “In an increasingly multi-polar world, we both understand that no single nation will be able to manage global and regional challenges alone.” He further elaborated: “We should set ourselves the task of finding joint answers to the new challenges of globalisation – challenges that both our countries face.”

Prof Narlikar shares the Federal President’s view, and is happy to see that the partners are – as President Steinmeier puts it – “taking a fresh look at each other”. She underlines how important the state visit to India was in this regard: “Two great democracies were discovering they have much to share to follow the path to a bilateral and global good together. Politically this is very promising and witnessing it was personally very enriching.” 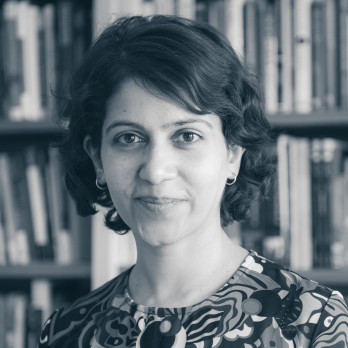 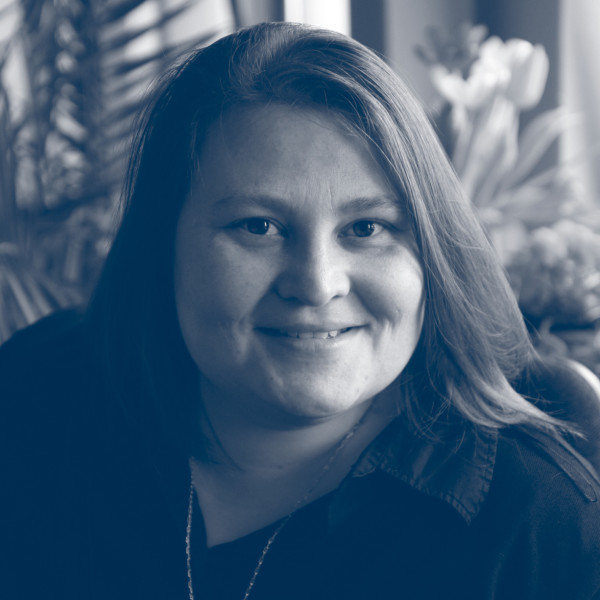