As the main component of a DFG-funded pilot project, the GIGA began publishing its journals as open access in 2009, making all content freely available (GIGA Journal Family) – though readers can still subscribe to the print versions. The GIGA Focus series is also published open access by the institute.

Open-access publications have been shown to enjoy a high degree of visibility and broad levels of dissemination. The GIGA's Africa Spectrum, for example, is one of the leading area studies journals in the world and ranked in the Social Science Citation Index. When research findings are freely accessible, both users and scholars benefit.

The GIGA encourages its scholars to publish articles in accordance with the basic foundation of open access. This applies to both initial publication in open-access journals and subsequent publication on so-called document servers, where articles that have already appeared in traditional subscription-based journals are made freely accessible online.

The GIGA has drafted its own open access guidelines to anchor the principles of open access to the goals of the institute. To provide organisational and legal assistance to the institute’s scholars, the GIGA Information Centre has established the Open Access Helpdesk. The GIGA set up an open access fund in order to provide financial support for open access publishing. In addition, the GIGA Information Centre has introduced a Research Data-Service to support the GIGA researchers in all issues of research data handling during the whole research cycle. Research data that was collected by the researchers of the Institute is represented in the GIGA-Metadata-Database.

In addition, the GIGA is an active participant in both the Open Access Working Group of the Leibniz Association and the Open Access Days organised by the web platform open-access.net. The GIGA Journal Family’s transition from a wholly subscription-based model to an inclusive, open-access design is considered a paragon within scholarly publication circles. From 2019 onwards GIGA's four journals will be published by SAGE, maintaining the platinum standard of the open access model. 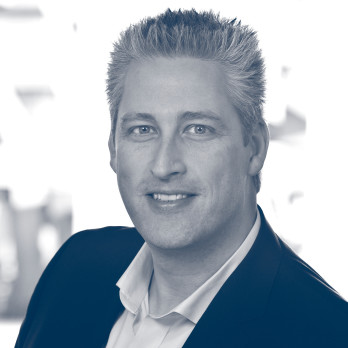 The GIGA releases its research findings primarily as articles in prestigious journals. However, it also seeks to engage the wider public through its own publication series. Accordingly, the GIGA Focus series has a more political and advisory character.