Syrian Refugees in Jordan: Between Protection and Marginalisation

Syrians currently comprise the largest group of refugees worldwide, with the number of people who have fled the country totalling nearly five million. Although hundreds of thousands of Syrian refugees landed in Europe in 2015, the vast majority have remained in the immediate vicinity of their home country in the Middle East. In the main receiving countries, they are in urgent need of conflict-sensitive assistance.

The ongoing war in Syria is making the return of the refugees in the foreseeable future unlikely. Since European countries, including Germany, are not willing to grant protection to a larger number of Syrian refugees, the host countries in the region are in dire need of a substantial increase in international aid. In this context, the heterogeneous reality of Syrians living in Jordan – be it in cities, villages, or camps – should be given more consideration. 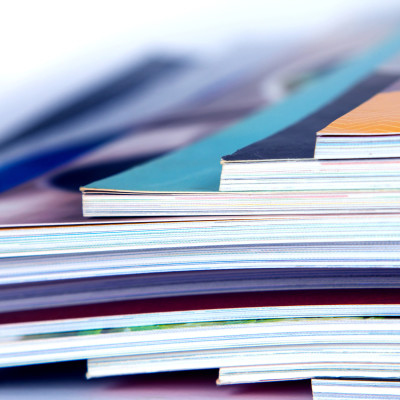 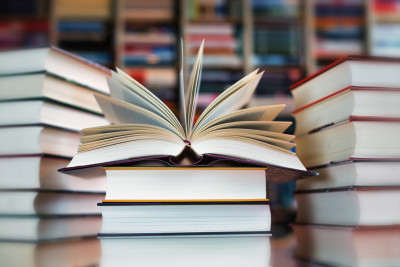 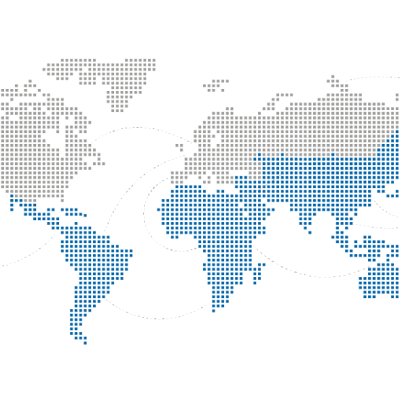 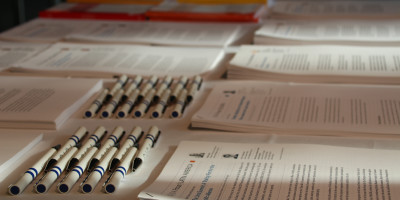 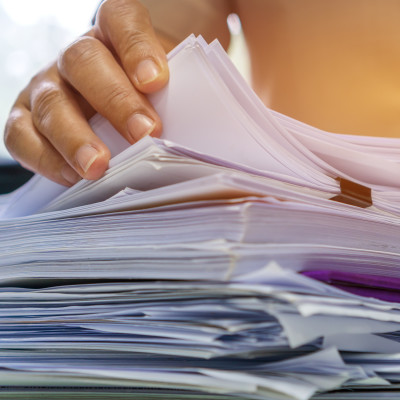