Since 2009, researchers at the German Institute for Global and Area Studies (GIGA) have been developing a data set that provides information on the income and expenditures of states around the world. For their work on the Global State Revenues and Expenditures (GSRE) Data Set, Thomas Richter and Viola Lucas have won the 2017 Lijphart/Przeworski/Verba Data Set Award. The prize was presented to Thomas Richter at the annual conference of the American Political Science Association (APSA) in San Francisco.

In awarding the prize, Michael Bernhard, professor of comparative politics at the University of Florida, said of the data set, “It has great potential to expand knowledge on how revenue and expenditures contribute to important comparative political outcomes like regime change, conflict, redistribution, and the role of the state in development.”

The GSRE Data Set can be applied in various ways within comparative politics, international relations, economics, and peace and conflict studies. For example, using the data set, researchers can identify the extent to which authoritarian regimes impose direct and indirect taxes and distribute resources to secure their hold on power. It is also possible to test whether changes in state income and expenditures increase the risk of domestic conflict. The GSRE data set is based on historical documents from the International Monetary Fund (IMF) archives. It improves the coverage and accuracy of state budget data for most authoritarian regimes and some democracies for the period since the end of World War II. The current version includes 39 unique indicators covering major aspects of state finance for 161 countries between 1946 and 2006. In addition, GSRE also provides selected data on nine different indicators of public and government employment. 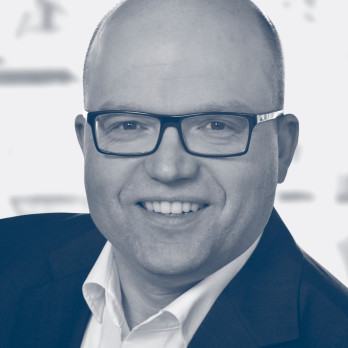