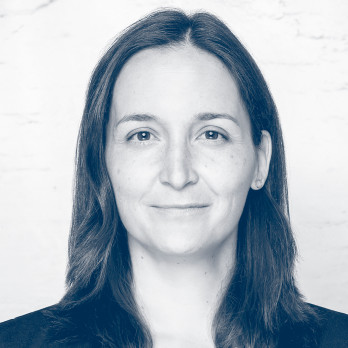 Dr. Christiane Fröhlich, migration researcher at the GIGA, and her co-authors Dr. Andrew Baldwin (Durham University) and Dr. Delf Rothe (IFSH) received the first John Urry Memorial Prize for their paper „From climate migration to anthropocene mobilities: shifting the debate“. The article serves as an introduction to a special issue on “Anthropocene Mobilities” of the journal Mobilities (Vol. 14, No. 3).

The jury states that the article connects contemporary discussions on the ontology of the Anthropocene with crucial questions about mobility and migration, including colonial, indigenous, and non-human mobilities, climate migration, and issues of ontopolitics, borders, architecture, and kinopolitics. The article aims to stimulate dialogue between two hitherto largely isolated research fields. It takes the critical scholarship about the taken-for-granted assumptions that organise the increasingly institutionalised relation between climate change and human mobility and lets it speak to the mobilities paradigm, in particular the concept of mobility justice. In this way, the article and the special issue as a whole aim to develop a methodological and normative alternative to those who would approach the relationship between the impacts of climate change and migration as a problem that warrants technical solutions.

The John Urry Memorial Prize will from now on be awarded annually by the editors of the journal in honour of the founding editor and sociologist John Urry.