At a meeting of the United Nations Security Council on 10 September 2021, GIGA Doctoral Researcher Asma Khalifa briefed delegates on the current situation in Libya upon invitation of the Irish delegation, that currently holds the presidency. The Libyan human rights activist and researcher had been invited as one of two experts to the 8855th session of the UN Security Council, which was dedicated to the situation in Libya in the face of ongoing instability in the country and the upcoming elections scheduled for December 2021.

Asma Khalifa addressed the poor infrastructure in the country, Libya’s lack of inclusion of diverse ethnic populations in the constitutional process, and the systematic violence against human rights defenders and against women, who have been disproportionately affected by years of conflict.

The Libyan people are counting on the December elections to help stabilise their country and move it towards a peaceful future. However, there is uncertainty about whether the elections will even take place due to the lack of a legal, constitutional basis. This would be devastating and would most likely lead to a further division of society and renewed violent armed conflict.

Khalifa, therefore, called for an inclusive constitutional process for all communities that fully recognises the rights of Libya’s indigenous peoples in particular, and that lays the foundation for strong institutions as well as checks and balances. Furthermore, Libyan-led inclusive initiatives must be supported in creating a just truth and reconciliation mission. The mandate of the UN Special Mission in Libya needs to be more clearly defined, and its role adequately communicated. 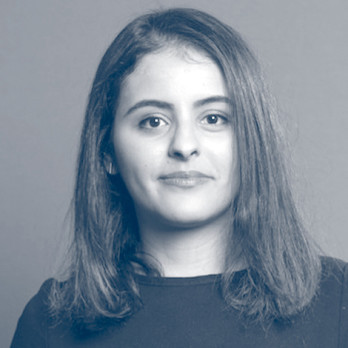