Through the “Crossing Borders – Foreign Correspondents Connecting with Scholars” series, researchers and journalists come together several times a year to discuss current developments around the world that also impact Germany and Hamburg. The event series was jointly created by the German Institute for Global and Area Studies (GIGA) and the Norddeutscher Rundfunk (NDR) to provide interested members of the public with more background information about current events. The GIGA and its scholars contribute their expertise on the various world regions and on social, economic, and political upheavals; the NDR brings its years of overseas experience gained through its many foreign correspondents in both radio and television. NDR is a public radio and television broadcaster based in Hamburg, and its programmes reach millions of people in Germany. As a member of the ARD consortium, it runs or contributes to Das Erste, Phoenix, Arte, 3Sat, and Tagesschau, amongst others. 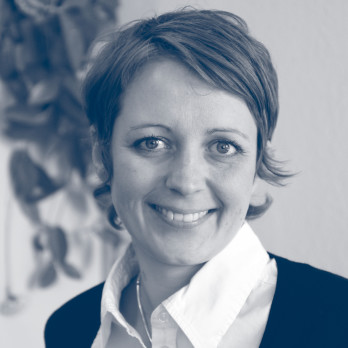 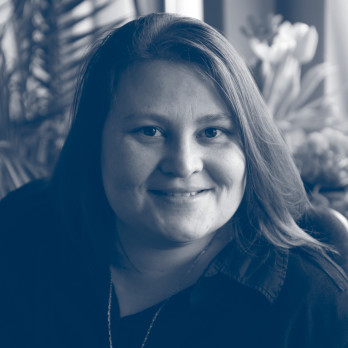 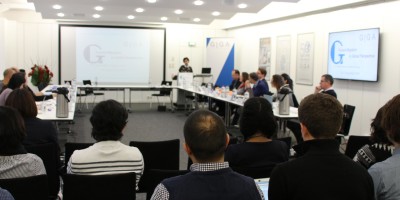 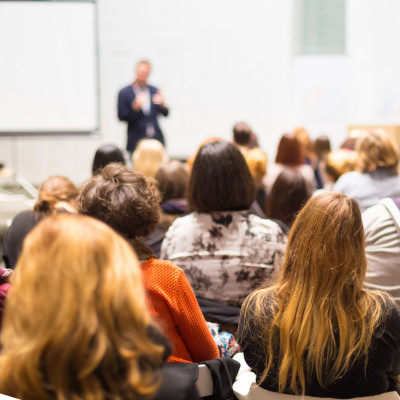 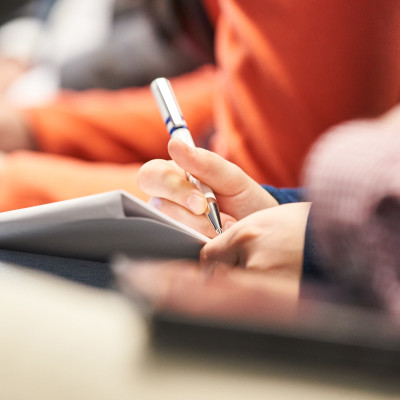 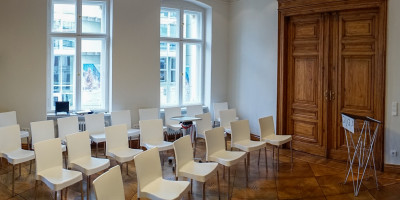 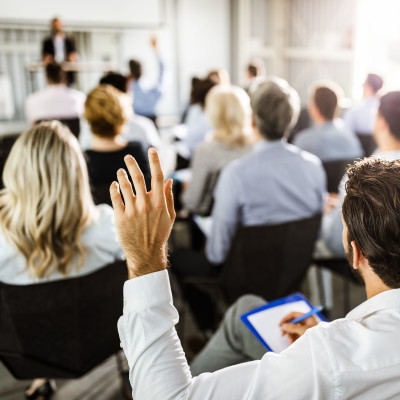 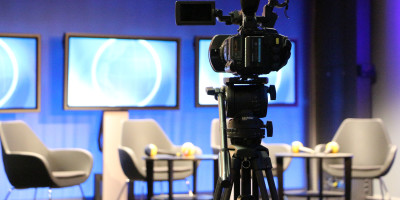